The Breakfast of Champions is Harrisonburg Education Foundation's premier event that recognizes present and retired faculty, staff, and students.  This annual event honors grant and scholarship recipients, HCPS Educators of the Year as well as the
Retired Outstanding Educator of the Year. 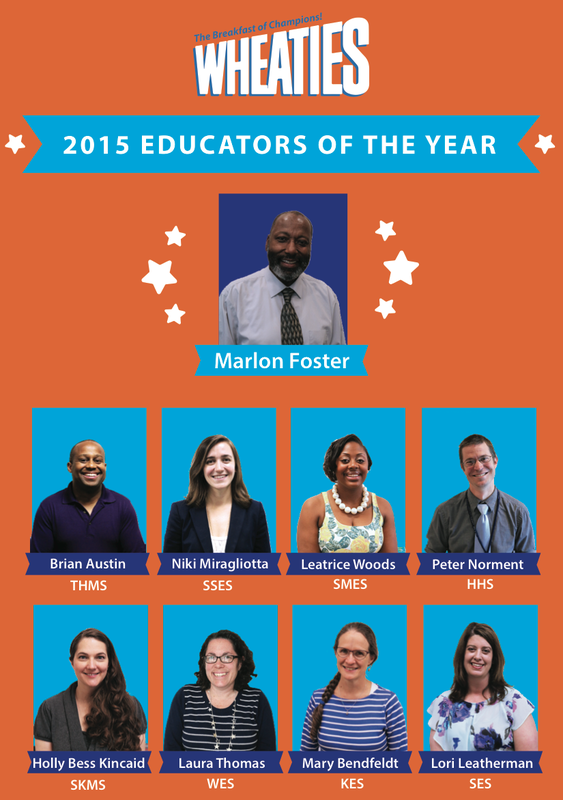 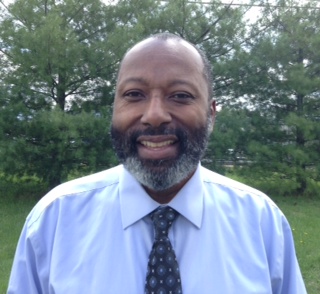 A special thanks to Harrisonburg City Public Schools, Layman & Nichols, P.C., Sheetz, Inc., Summit Community Bank and Telemedia Productions for helping to sponsor this event and celebrating another year of excellence! Congratulations, Educators! 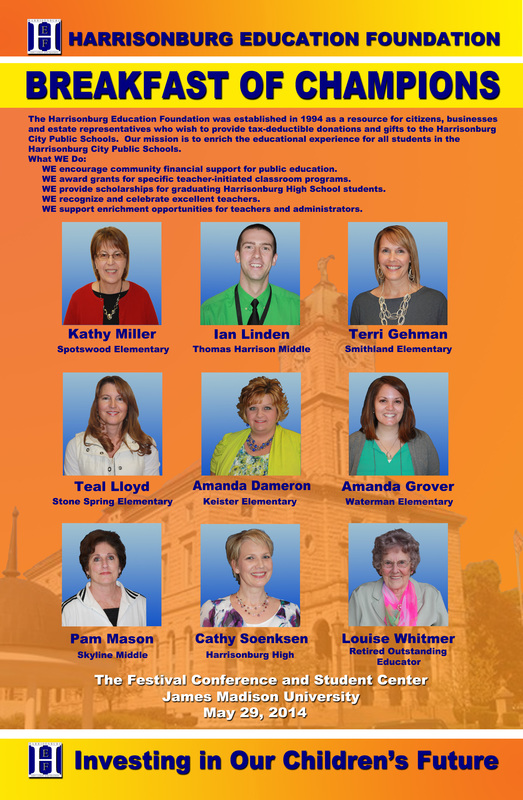 The Harrisonburg Education Foundation and Rockingham Educational Foundation help sponsor the event to honor their outstanding teachers with the annual Lucy F. Simms Educator of the Year awards.  Special thanks to Botkin Rose and The Virginia Education Law Group.

Lucy F. Simms was born into slavery and grew up near Harrisonburg, VA. She had a 57-year career as an educator, teaching over 1,800 students. Click HERE for more info on Lucy Simms.